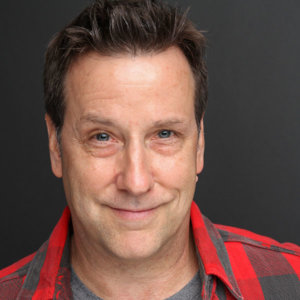 Matt Kirkwood graduated from Emerson College and has been an actor, director, artistic coordinator and producer in Los Angeles theater for the last 30 years. As an actor, Matt has been on such television shows as The Lincoln Lawyer, Criminal Minds, Castle, Boy Meets World, Strong Medicine and Quantum Leap. Matt is the recipient of numerous nominations and awards, including LA Drama Critics Circle, LA Weekly and Valley Theater League awards and his credits as an actor include: Moonlight and Magnolias, The Chicago Conspiracy Trial (both at the Odyssey Theatre), Our Class (Son of Semele), The Goat or, who is Sylvia? (LGBT Center Los Angeles), Lady, Unseen and White People (Road Theatre Ensemble), Metropolitan Prairie, The Threepenny Opera and The Transfiguration of Benno Blimpie (Friends and Arts Theatre Ensemble). Matt has worked with award-winning directors such as Ken Sawyer, Scott Cummins, John DiFusco and Jon Lawrence Rivera. Directing credits include: The Lady’s Not for Burning, Coming Attractions, The White House Murder Case, Mall America, Theresa Rebeck’s The Family of Mann, Wake, and The Miser. He has also had the honor of shadowing famed director Jim Burrows on Will and Grace. Matt is a member of SAG/AFTRA and Actors Equity Association and Directors Lab West. 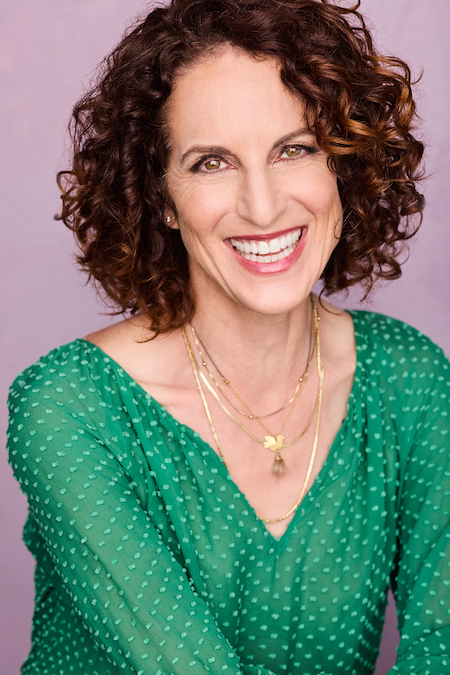 NANCY DOBBS OWEN began her professional career with the Joffrey Ballet, danced with numerous ballet and modern companies then joined the National Tour of Andrew Lloyd Webber’s The Phantom of the Opera. She has performed regionally throughout the United States. Recent television and film work includes television shows Crazy Ex Girlfriend, American Princess, VEEP, and Ratched. She danced a principal role in the 2019 HBO Feature Deadwood and in Sia’s directorial debut film Music, choreographed by Ryan Heffington. LA stage highlights include dancing a ballerina role in John Adams’ Nixon in China with the LA Philharmonic at Disney Hall for the Adams at 70 Festival, Lucy in the Production Company’s award winning Sweeney Todd and Sue in the Bridge Club at Deaf West Theatre. She's a prolific and award winning director and choreographer, popular among LA theaters and serves as the the resident choreographer for the Marina Del Rey Symphony Orchestra’s Annual Summer Dance Concert.

Recent projects include the feature film Hollywood Fringe and Bodies: Place For Us , a music video bringing awareness and action to the fight for gun reform, which launched in September of 2018, and played over 30 festivals, winning numerous honors. She choreographed two short films during the Covid Pandemic, exploring the specific challenges of the time. Her latest film, shot in 2021, Floating, Falling, Flying, is currently on the festival circuit. Nancy holds a BA from UC Irvine, completed the Music Center's Teacher Artist Training Program and participated in the 2011 Directors Lab West. She is currently earning her MFA in Interdisciplinary Arts with Performance Creation Concentration at Goddard College. 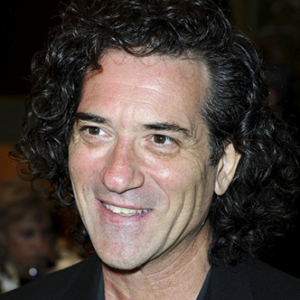 Duane Dell'Amico received an M.F.A. from UCLA’s Department of Film and TV, then worked in a variety of positions on documentary and fiction film crews in the U.S., Hawaii, and Jamaica, including cinematography on two Greenpeace campaigns in Peru and the Tropical Pacific. He’s been writing screenplays professionally since 1990, and worked for Lightstorm Entertainment, Stonebridge, Propaganda Films, Fox, and Touchstone, directors Neal Jimenez, Michael Steinberg, and punk-impresario Malcolm McLaren. He’s an alumnus of the Sundance Screenwriters Lab. His credited work includes indie features SLEEP WITH ME and SHOOTING LILY, Nikkatsu Studios’ war epic RAKUYU, starring Diane Lane and Donald Sutherland, and the Japanese anime TWILIGHT OF THE DARK MASTER. He also wrote and directed three episodes of a comedy web series, FORGOTTEN JONES. He’s currently writing a war epic, THE LIBERATOR, for Level 4 Films. 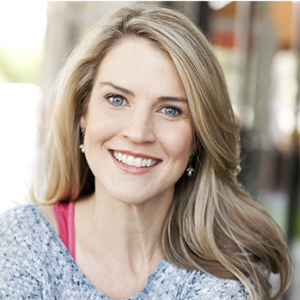 Bridget Flannery received her MFA from the Yale School of Drama.

She has performed in theatres all over the country. This past spring, she played Olga in Three Sisters at Studio Theatre in Washington DC. Other favorite stage roles include: Beatrice in Much Ado About Nothing, Lizzie in The Rainmaker, Blanche Dubois in A Streetcar Named Desire, Rita Malone in The Psychic, Beppi in Farmyard, Isabella in Measure for Measure, Wendla in Spring Awakening, Kate in The Taming of the Shrew, Viola in Twelfth Night and Hermione in The Winter’s Tale. She is currently starring in the West Coast Premiere of New York Water as Linda Shoup at The Pico Playhouse.

Bridget has appeared in many television shows and films, including: Hart of Dixie, Desperate Housewives, Two and a Half Men, Will and Grace, Without a Trace, General Hospital, Out of Practice, 7th Heaven, Sabrina the Teenage Witch, All My Children, Guiding Light, Babylon 5 and Something Blue to name a few. 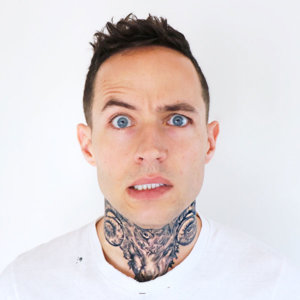 Christopher Lloyd Bratten was not named after the guy who played Doc Brown in Back To The Future. He is a graduate of the Musicians Institute in Hollywood. He's also the co-creator and former music supervisor of For The Record, a nationally acclaimed theatrical concert series based on the music of films by famous directors. He's had the pleasure of working with countless performers from stage, studio and screen: Evan Rachel Wood, Megan Hilty, Leslie Odom Jr., Billy Porter, Rumer Willis, Neil Patrick Harris, Courtney Act, Adam Lambert, Eden Espinosa, Shoshana Bean, and more. When he's not at Studio School, he's working on various projects - most recently arranging and music directing the New York workshop of a new musical named The Demise in the summer of 2017. Outside of music, he studies American Sign Language and artificial intelligence.