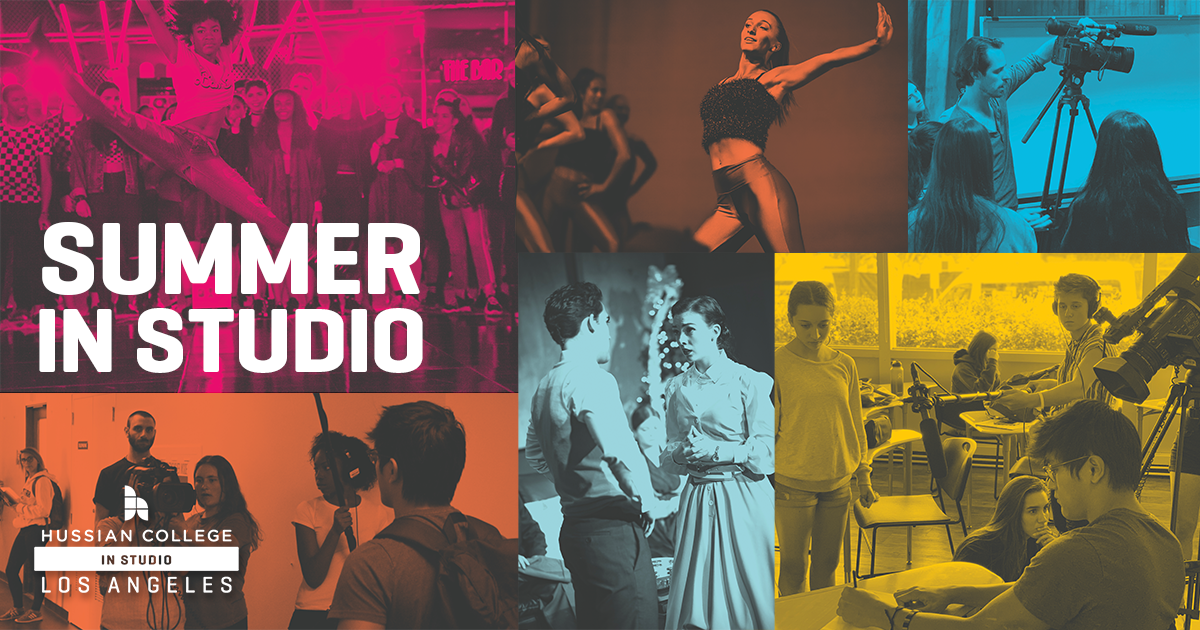 *For Aspiring Performers and Filmmakers Age 13+

(*programs are subject to change) 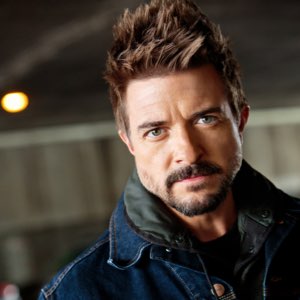 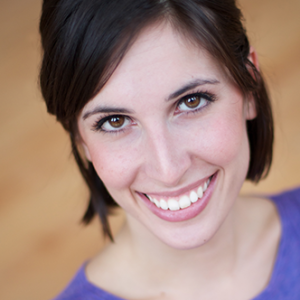 Kristin Deiss grew up in Philadelphia, PA where she first received her dance training at the Rock School of the Pennsylvania Ballet before attending both the School of American Ballet as well as the Miami City Ballet School. She started studying modern dance with mentor Cheryl Clark while earning a B.A. in History from Drew University. In 2012, Kristin received an M.F.A. in Dance Performance and Choreography from Tisch School of the Arts at New York University where she performed original works by Pamela Pietro, Sydney Skybetter, and John-Mark Owen.  Upon graduating, she performed with Cherylyn Lavagnino Dance and Ensemble Dance in NYC...[LEARN MORE] 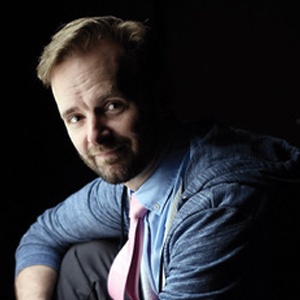 Scott Barnhardt is a lifelong musical theatre actor and educator. His acting credits include the original Broadway cast of The Book of Mormon (Elder Harris/Elder Thomas, u/s Elder McKinley, Asst. Dance Captain) and the Deaf West Broadway Revival of Big River at Roundabout. He most recently served as the Director of Musical Theatre at the Orange County School of the Arts (OCSA). He is a graduate of Wagner College (BA, Theatre/Speech) and UCLA (MFA, Playwriting). ... [LEARN MORE] 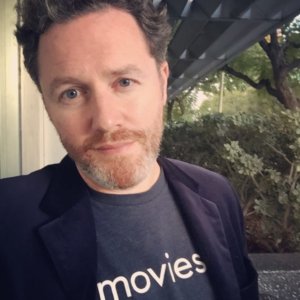 Elric Kane is an award-winning filmmaker who over the last decade has directed films in both New Zealand and the United States. Elric also produces and hosts the popular Blumhouse podcast 'Shock Waves' and the movie podcast 'Pure Cinema' for the New Beverly Cinema. His independent feature films Kissy Kissy and Murmurs have screened at several international film festivals and his short film Tender was on the U.S. film festival circuit... [LEARN MORE] 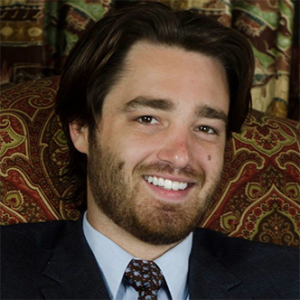 Will Linn, Ph.D. holds a Ph.D. in mythological studies with an emphasis in depth psychology from Pacifica Graduate Institute in Carpinteria, CA; a BA in philosophy from the University of the South in Sewanee, TN; and a CORe credential from Harvard Business School... He currently
co-hosts a radio show that he created for the Santa Barbara News Press called Mythosophia, in which he interviews leading story artists and scholars from such territories as myth and religion, sci-fi and fantasy... [LEARN MORE] 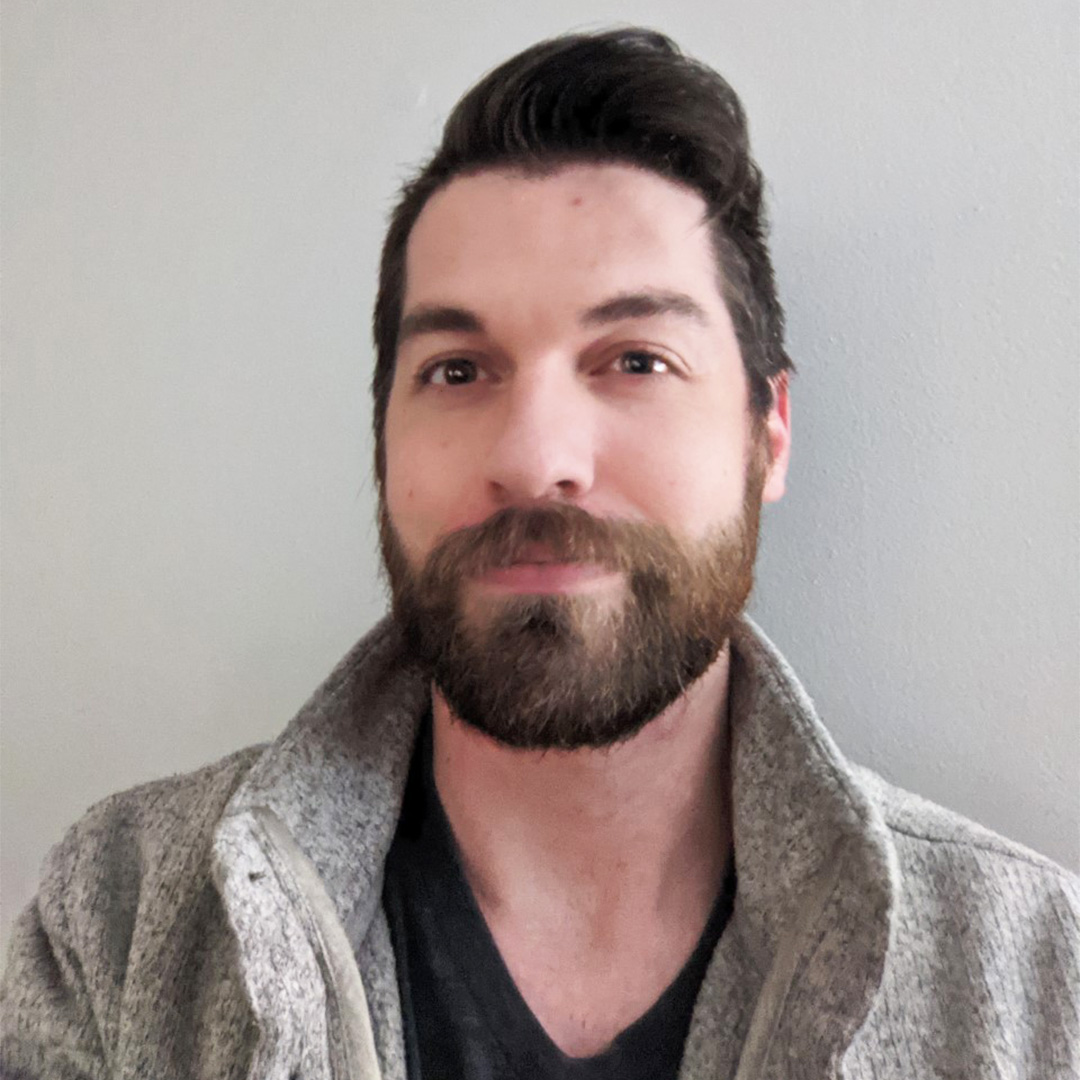 Maxwell T Colburn graduated with his BA in Theatre Arts with a focus on Dramaturgy from UC Riverside. He has acted as dramaturg and assistant director for a number of productions in Southern California, including the premiere of An Actor’s Carol from the acclaimed Charles Evered and starring Hal Linden and Barry Cutler. Maxwell has acted as dramaturg for two of Hussian College LA Campus's productions in addition to his duties coordinating, administrating, and recruiting for Summer in the Studio. Maxwell is excited to be working alongside this roster of incredible talent to bring you a truly incredible summer experience. He is also very proud to be the dog-dad of the camp mascot Zero, pictured below.

Zero is a Finnish Lapphund/Pomeranian mix who is very happy to have found a forever home. He likes to play, sleep, eat, and then play again. He is a good boy.